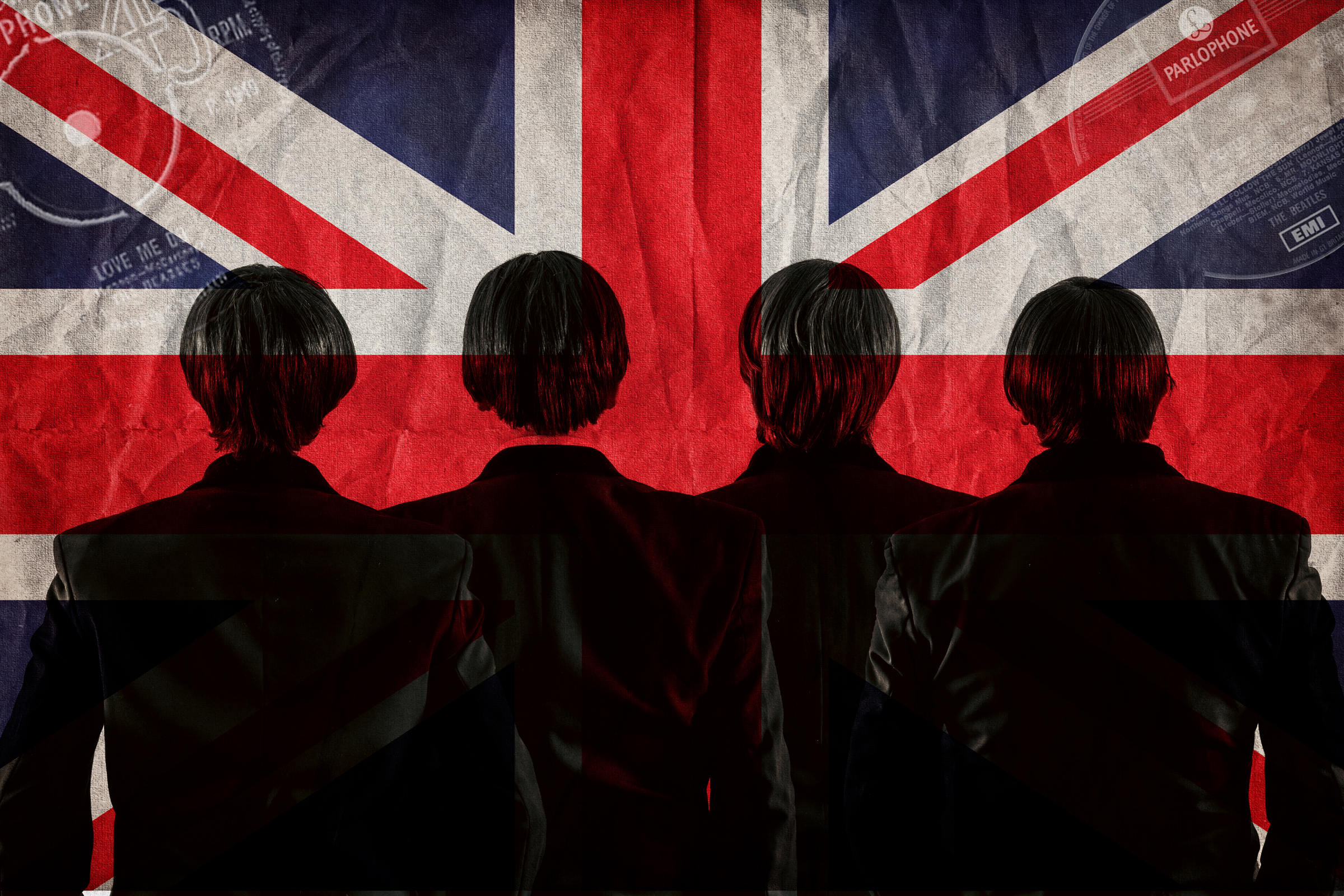 Made in Liverpool, are the longest running Beatles tribute band in the world, originally named “The Fabfour” they were the first Beatles tribute band to play the iconic Cavern Club when it re-opened and are mentioned in music writer and Merseybeat historian Spencer Leigh’s book ‘The Cavern, The most famous Club in the World’.

Uniquely and unlike other Beatles tributes “Made in Liverpool” are resident in the very place where Pop/Rock history’s greatest music phenomena were discovered.

Born and bred in Liverpool the band performs to audiences world-wide; Their performance as The Beatles is uncontrived, unique and mind blowing, the affect is an electric atmosphere not to be missed.

Like John, Paul, George and Ringo Made in Liverpool are all Liverpudlians and they naturally sound like The Beatles, their shows world-wide attract a regular following, from Beatles fans across The World as far afield as Asia, USA, Australia, Eastern Europe and Europe.

The lads from Liverpool bring the real spirit and atmosphere of their Cavern Club show directly to your party or event, enjoy and experience Liverpool’s premier world class Beatles tribute show; Playing the music of ‘The four lads who shook the world’ from where it all began, in ‘The most famous club in the world.

The Beatles are arguably the greatest and most successful music phenomenon ever! their music appeals to young and old alike and instead of it diminishing over time, they still to this day influence popular culture throughout the globe and Made in Liverpool performs the music of The Beatles to perfection.

No comments to show.